I was reading on People.com the other day and quite accidentally heard about Harley Pasternak.  He had an article on pumpkin recipes and that interested me.  So the more I read about this calm and serene man, the more interested I became.

He is the celebrity fitness and training guru to the stars. His list of clients would make anyone envious and his philosophy is different than most.  He wants you to exercise less and eat more smoothies.

Yes, exercise less. He stated that when people go to the gym, they are hungry afterwards and their mind sets tell them they deserve to eat because they just exercised an hour, lol.

He feels less exercise, more natural eating is imperative.  The way he explains this is that after going to the gym you will go to the local store and get a juice cocktail for 400 calories and a low fat muffin for 500 calories and then after supper, you will reach for the desert "Because" you worked out at the gym for 1 hour today.    He states it is better to lose 1/2 pound a week and keep it off, then to do a fast weightloss detox where you will put the weight back on later.

Here are a few of his recipes:

1. In a medium bowl, whisk together the dry ingredients.
2. In another medium sized bowl, mix the wet ingredients well, then slowly add in the dry ingredients and stir just until evenly moistened.
3. Once ingredients are mixed, heat up a griddle and lightly grease with cooking spray. Pour a quarter cup of pancake batter for each pancake and cook until golden brown on each side.
4. If you like thinner batter, add a little bit of skim milk. Serve hot.

If you have read my book, The Body Reset Diet, or follow my PEOPLE blog, you know that I'm a huge fan of smoothies. This one tastes just like pumpkin pie, but without the feeling like you have to take a nap afterwards.

1. Blend to desired consistency. If you like your smoothies a little thinner, try adding a bit of water or nonfat milk.

How to Train for your Body Weight 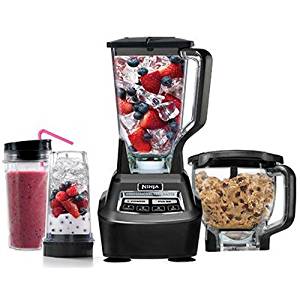 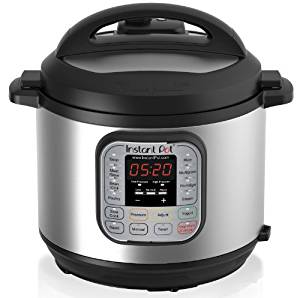 Vitamix - A Must in Your Home